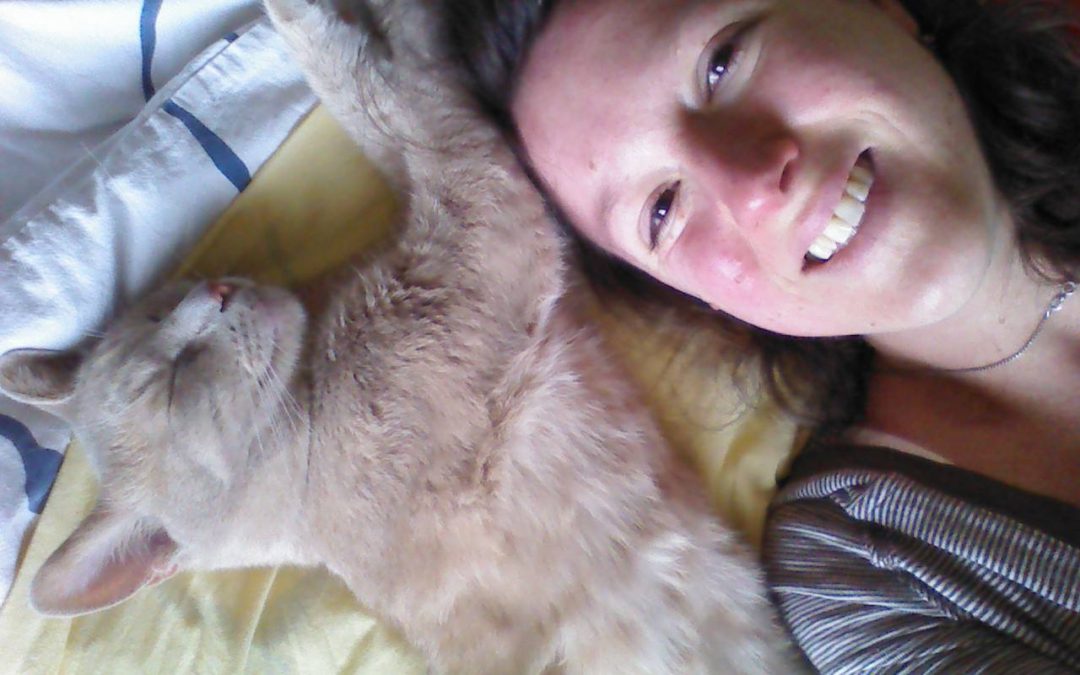 A year ago, I adopted Titan.

I should probably say that he adopted me because my plan was to foster him temporarily until he found a home… But fate decided otherwise. Titan was hardly older than a year when his family abandoned him and left him at a cat’s refuge.

I love cats but in my house in Belgium I didn’t think it would be wise to have my own since I was planning on moving to the US soon. So I fostered this guy and fell in love with him.

He was meant to be with us. On a last-minute whim, after checking with my then-fiancée (now-wife) Mary, with the airline and the US regulations on pet imports, it appeared that the planets were well aligned.

Adopting him, flying together from Belgium to New Jersey and making him part of our family (that now counts 11 cats and two humans) went as smoothly as could be. Titan actually got cleared to reside in the US way faster than I did (I’m still waiting on clearance for myself as of today).

Ever since he entered into our lives, he made them brighter with his good character, his -sometimes- goofiness and his soulful personality.

In a year, he adapted to a new home, a new country and a community of fellow cats that existed without him at first. Talk about cultural adaptation. He overcame his abandoned past and sometimes he needs reassurance from us that we are here for him. Which we are!

When you recognize soulful qualities in your pet (or any other animal, for that matter), your acceptance and understanding of them helps you understand yourself better.

Not only is it true that pets are emotional sponges (aka they absorb the emotions that are part of the household or their owners) but I also believe that they choose us for a reason that goes beyond a mere coincidence. 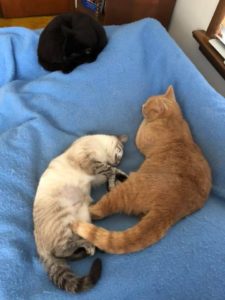